If you’ve read up on the histories of black tea and white tea, you’re likely to be well acquainted with China’s Fujian province.  This Southeastern coastal province, historically rich with ethnic diversity, has been a watershed of tea culture innovations for over a thousand years. In light of this history, it may come as no surprise that Fujian is responsible for creating and perfecting the first oolong teas. With biological diversity atop mineral-rich soil from weathered rock, Fujian’s Wu Yi Shan has long been recognized as a very special place that is well suited to grow very special tea. Even prior to when it bore the oolong style, Fujian’s northern Wu Yi Shan region had already seen a golden age of tea production starting in the Tang Dynasty (618-907 AD) and peaking in Song (960-1279). The compressed cakes of tea made in Wu Yi Shan during the late Song dynasty were ornate treasures of their day, produced with a skilled method that has yet to be recovered from history.

In 1392, the newly established Ming Dynasty (1368-1644) instated a sudden prohibition on Wu Yi Shan’s most famous product: compressed cakes of tea.  An attempt to break the long-standing corruption and excess the tea trade perpetuated, the Ming Dynasty’s ban on compressed tea inadvertently imposed a dark age on Fujian tea making. With their factories raided and equipment confiscated, tea production was effectively shut down for 150 years. Ironically, from this dark age, all of the region’s most famous innovations were born. In the tumult of adjusting tea-producing infrastructure to produce loose leaf tea,

Fujian’s tea makers (likely Buddhist monks operating in their temples) invented charcoal roasting techniques to dry their tea. The slow charcoal roasting coupled with the accidental oxidization of their tea defined the characteristic flavor of Wu Yi Shan’s oolongs that continue to be produced today. Exactly when the process began no one knows for sure, though the first mention of this tea comes from a poem written by a monk living in Wu Yi Shan during the late Ming and early Qing Dynasties. He refers to this tea as “Yan Cha” (lit. “Rock Tea”) a name still commonly associated with the Wu Yi Oolong style today.

Wu Yi’s technique for making partially oxidized and charcoal dried tea spread south into the now-famous producing areas of Anxi and Chaozhou and across the strait to Taiwan. Over time this skill was embellished into distinct regional styles defined by the local tea bush cultivars, local soil quality, and local culinary preferences. Initially, though, all of this new style of tea resembled the dark, long and slightly twisted appearance of Wu Yi oolong tea today.  The name “Oolong” or “Wu Long” meaning “Black Dragon”, is likely a reference to the tea leaves’ unique resemblance to the curling body of mythical Chinese dragons. 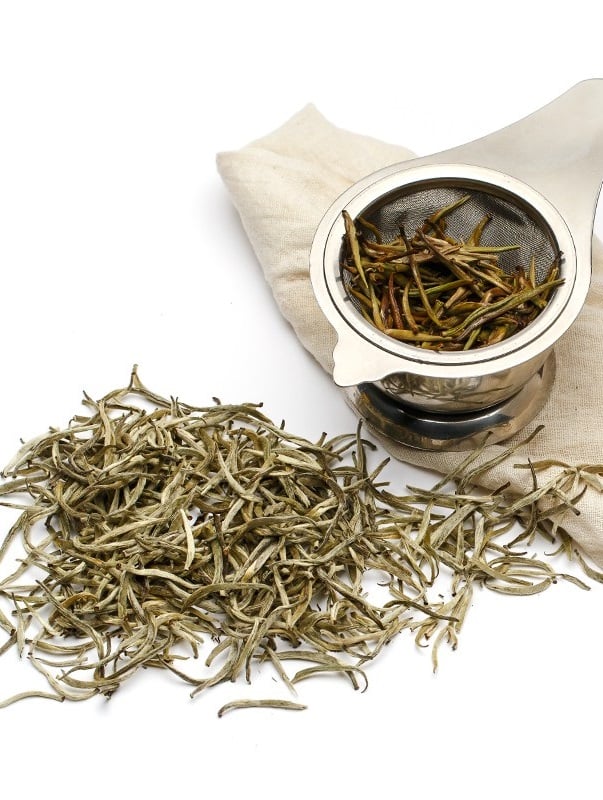 The History of White Tea 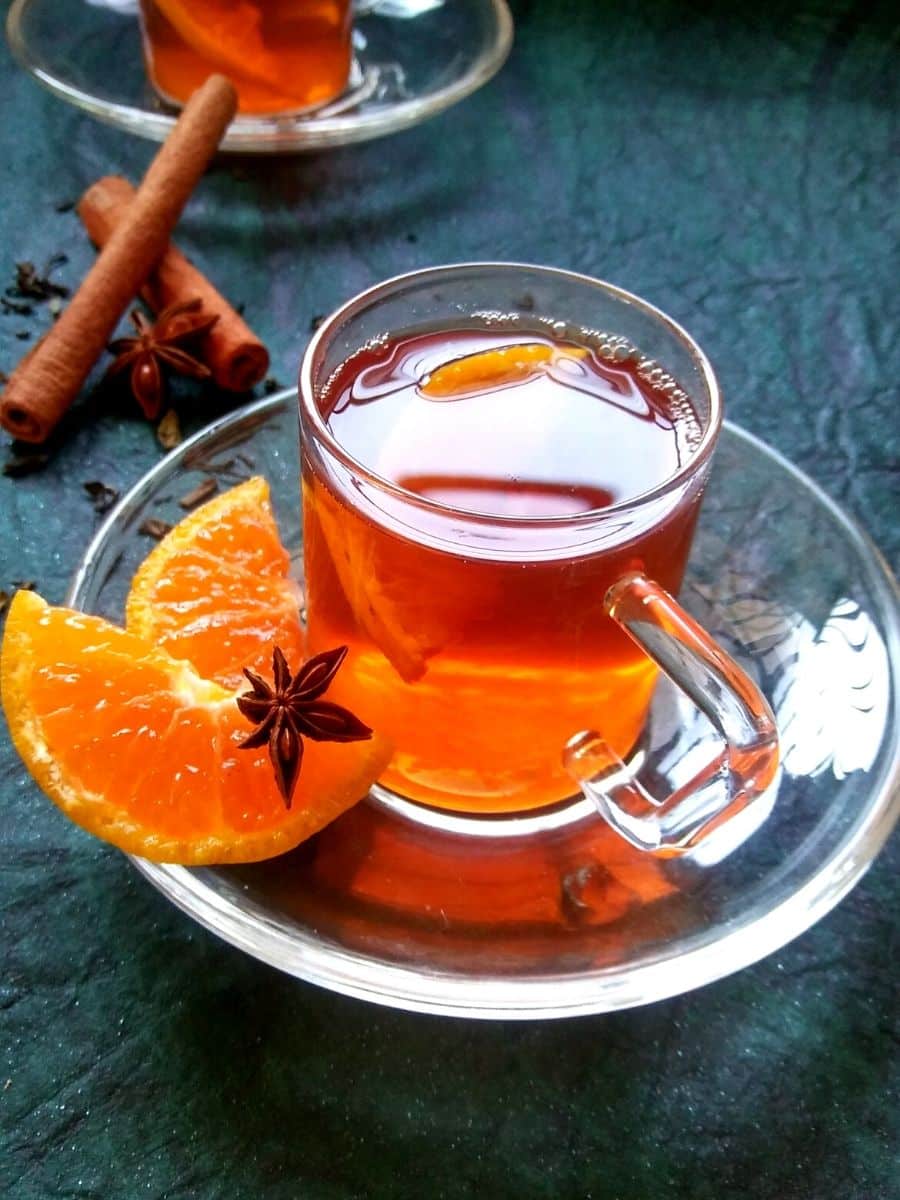 The History of Black Tea 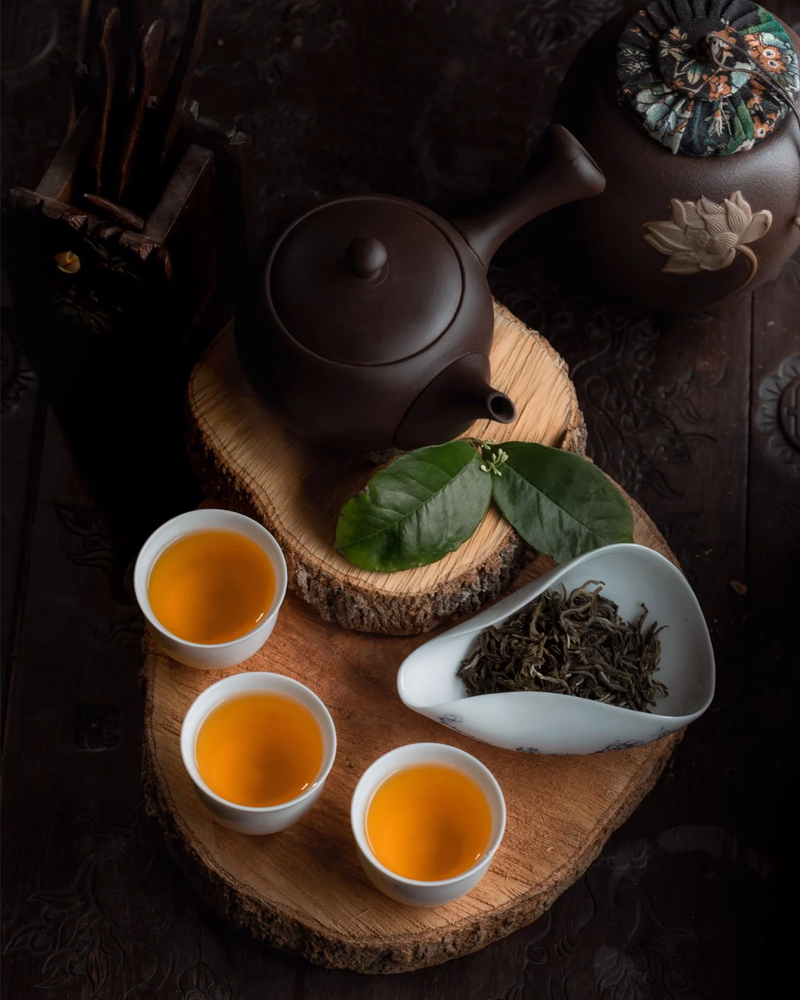