Losing weight is a tricky subject, as different lifestyle changes work for different people, and there is certainly no magic pill (or tea) that will make you shed pounds. Still, new research is revealing the fascinating ways our bodies interact with what we eat or drink, and sometimes that interaction occurs in our fat cells.

Recent research from Japan, published in the journal Nutrients, focused on oolong tea and how it impacts weight loss.1﻿ Like all teas, oolong contains caffeine, which has been shown to boost the breakdown of fat by 20%, but oolong tea may have something extra. It doesn’t stop working when the person falls asleep, and carries on firing up the metabolism during sleep. 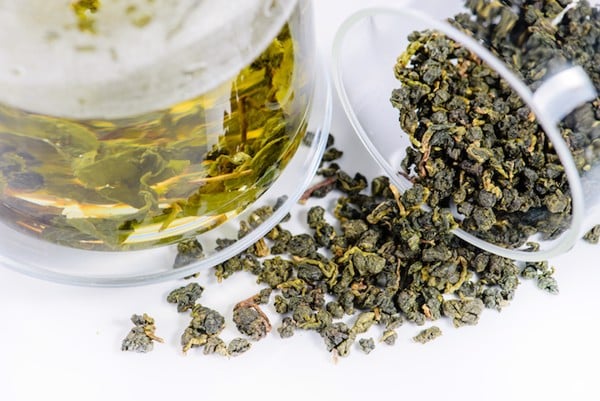 The research was carried out by a team at the University of Tsukuba, led by Professor Kumpei Tokuyama. They tested three groups of healthy volunteers, who drank either oolong tea, pure caffeine, or a placebo, over a period of two weeks.

Compared to the control group, the volunteers who drank oolong tea or caffeine increased their breakdown of fat by 20%. But out of all the beverages, only oolong continued to work during sleep. And despite caffeine’s reputation for keeping drinkers awake, the researchers found no difference in sleeping patterns between the control group and the oolong drinkers.

This meant that those who drank oolong tea didn't have disrupted sleep, which has been linked to weight gain.

“Like all teas, oolong contains caffeine, which impacts energy metabolism by increasing our heart rate,” says Tokuyama. “However, studies suggest that tea consumption may also increase the breakdown of fat, independent of the effects of caffeine."

Notably, neither the oolong tea group nor the pure caffeine group showed an increase in energy expenditure. This suggests that the volunteers became more tolerant to the stimulatory effects of caffeine over the two-week study period.

The researchers also analyzed the volunteers’ sleep patterns, because caffeine is known to inhibit sleep, and a lack of sleep can directly impact energy metabolism. But they observed no noticeable difference in sleep patterns, or the time it took participants to fall asleep, between the treatment and placebo groups. This is another plus point for oolong tea as it suggests that drinking it is unlikely to stop you getting a good night’s sleep.

If this encourages you to reach for the oolong before bedtime to aid your weight loss efforts, Tokuyama is all for it. "The stimulatory effects of oolong tea on fat breakdown during sleep could have real clinical relevance for controlling body weight,” he says. 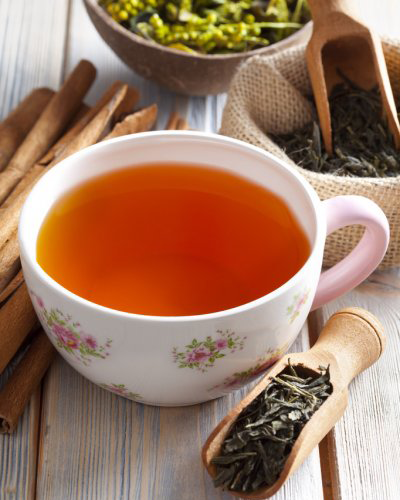 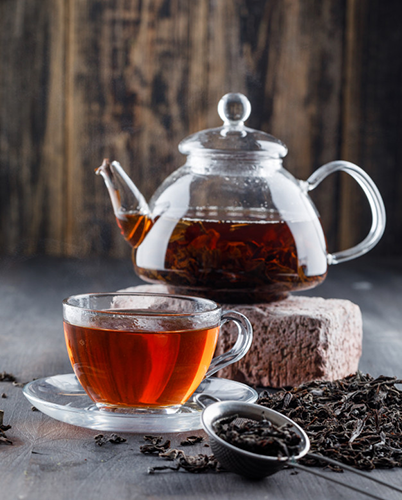 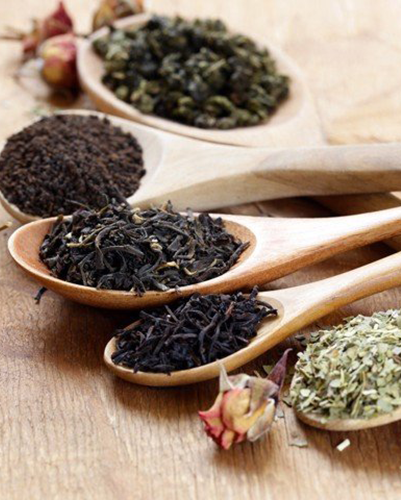 The Science of Tea 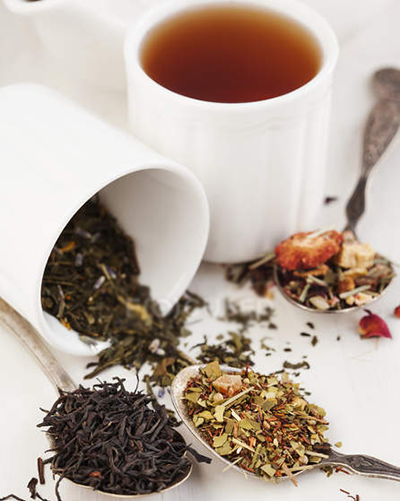